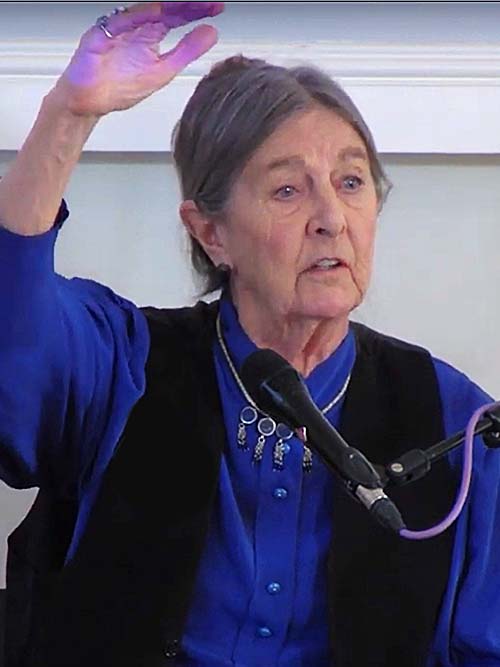 "Recently, there has been much debate about consciousness in animals – even in plants – and I have observed in my research, and in my love for all creatures on this earth, that all life is aware and responsive to surroundings."
— Marilyn Monk

Marilyn Monk is a research scientist in molecular biology, initially — from 1959 to 1972 — in the fields of DNA replication and repair in bacteria and their plasmids and viruses, working in Melbourne, London, Paris, Leicester and Edinburgh. After a brief period — from 1972 to 1974 — establishing the parameters of aggregation of the slime mould, she moved to the field of development biology in UCL (Galton Laboratory and Institute of Child Health) where she established the new field of molecular embryology — 1974 to 2009. 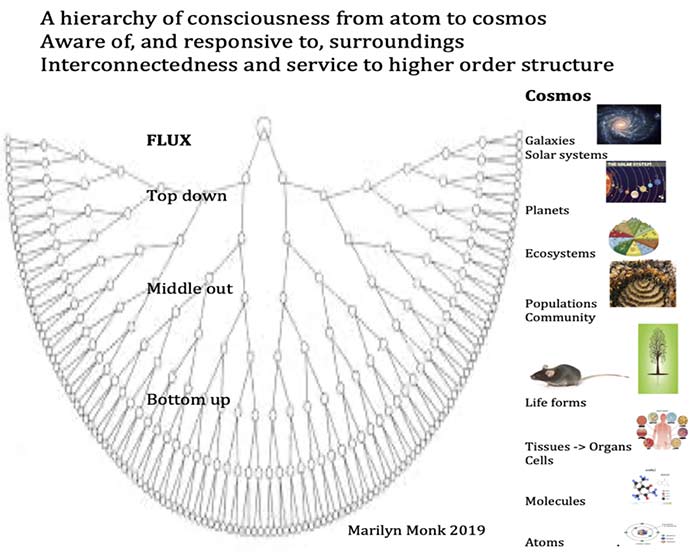 Hierarchy of consciousness in evolution

Marilyn’s research extended the sensitivity of molecular techniques to the level of the single cell, thus bringing molecular biology to the limited cells available in early development. Contrary to the Weismman doctrine, she showed that the germ line in mammalian development arose late in development. Her early experiments in the field of epigenetics, and the regulation of gene expression in early development, established methylation of DNA as a mechanism for gene silencing. She discovered the phenomenon of deprogramming — the erasure of DNA methylation in early development to restore totipotency to embryonic stem cells. Modifications inherited in sperm and egg surviving this erasure in early development demonstrated a molecular mechanism for Lamarckian inheritance across generations. Clinically, her pioneering experiments with Cathy Holding established the feasibility of preimplantation genetic diagnosis for couples at risk of having a baby with a serious genetic disease, and identified new embryo/cancer genes towards prevention, treatment or cure of cancer.

In addition to her scientific career, she has a longstanding interest in philosophy, psychology, religion and spirituality and is qualified as a Psychosynthesis Counsellor and Alexander Technique Teacher.

Books and Chapters by Marilyn Monk 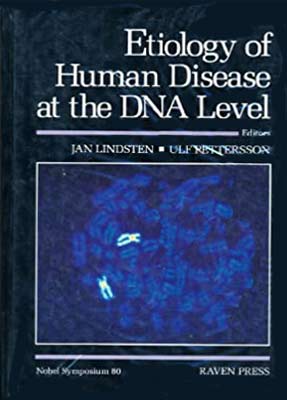 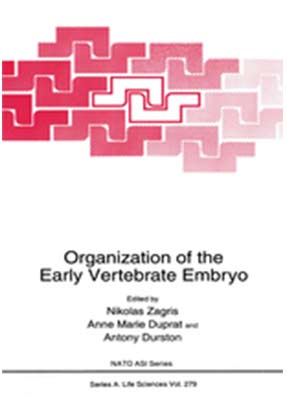 Chapter: Epigenetic programming of gene expression and imprinting in mouse and human development 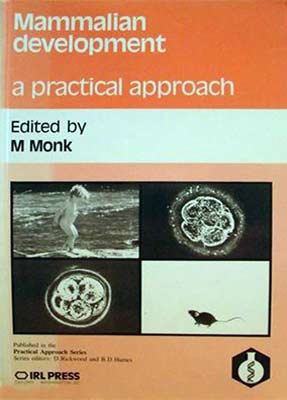 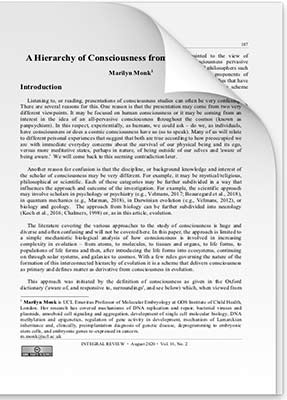 A Hierarchy of Consciousness from Atom to Cosmos 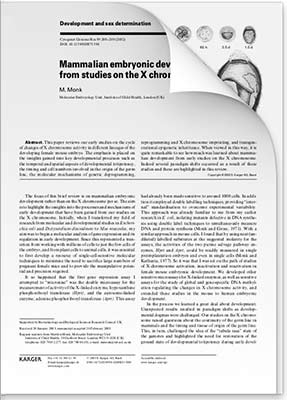 Mammalian Embryonic Development - Insights from Studies on the X Chromosome 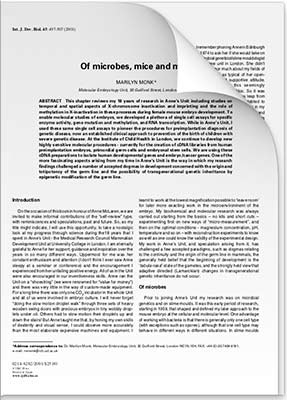 Of Microbes, Mice and Man 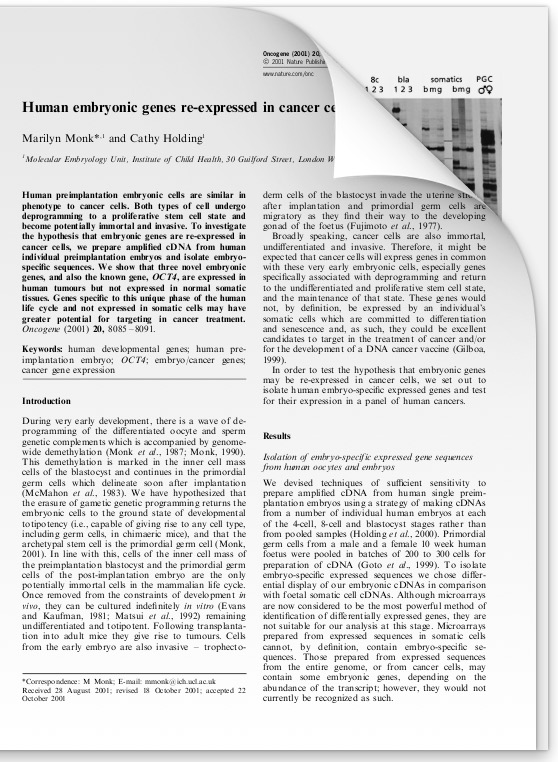 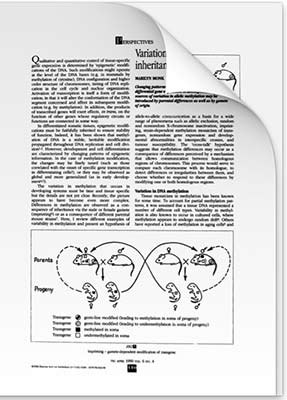 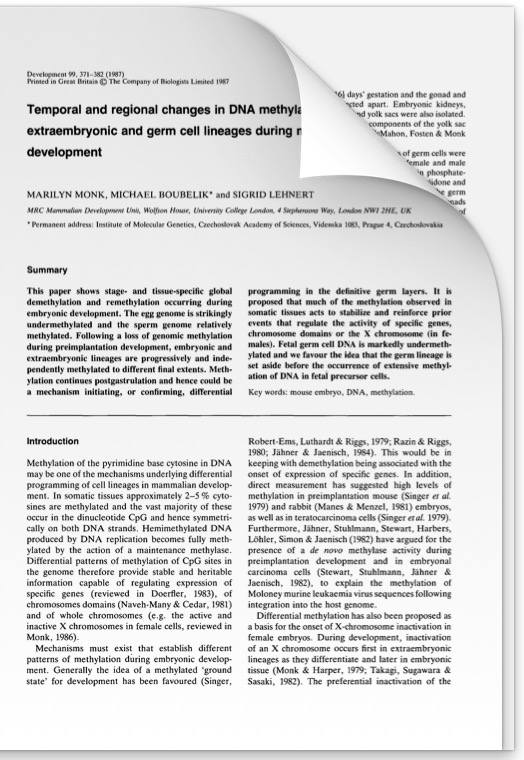 Temporal and Regional Changes in DNA Methylation in the Embryonic, Extraembryonic and Germ Cell Lineages During Mouse Embryo Development 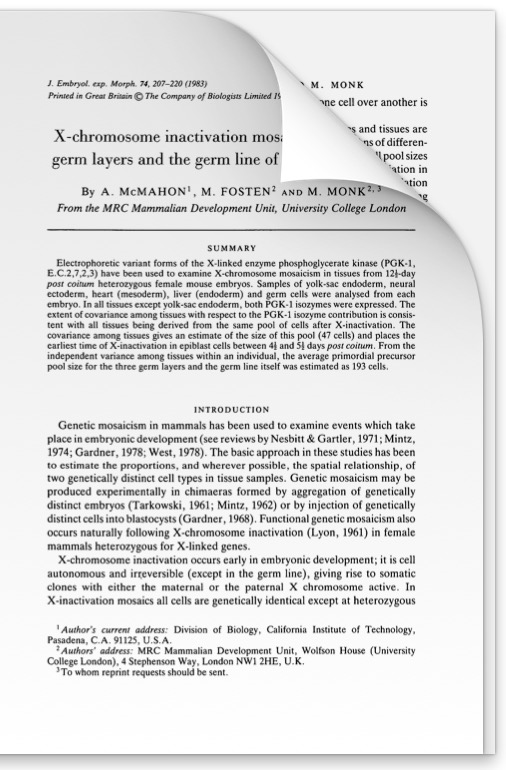 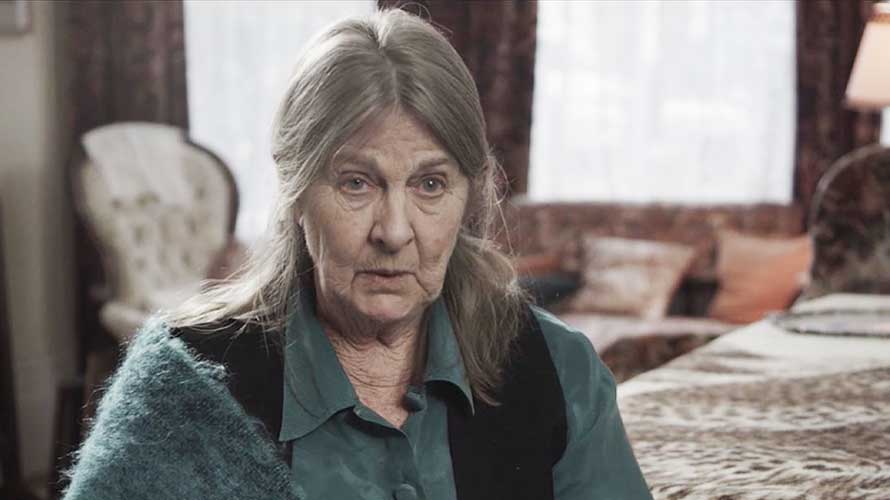 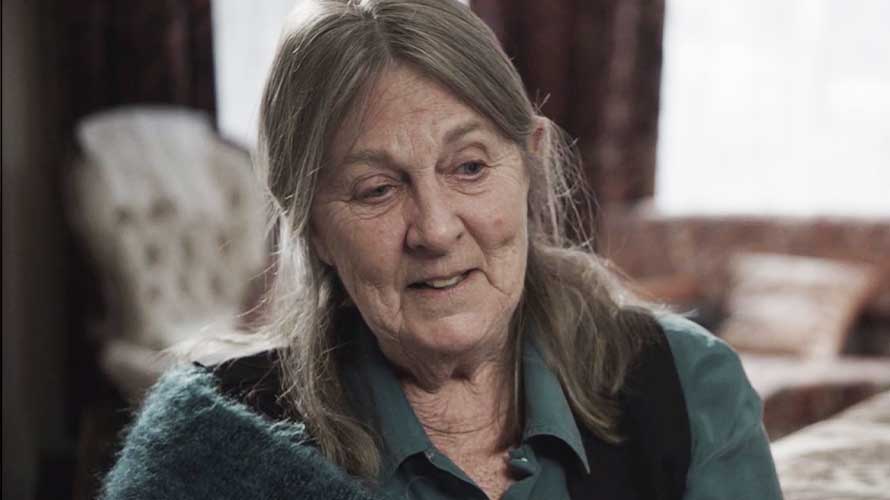 Who's Who in Open Science