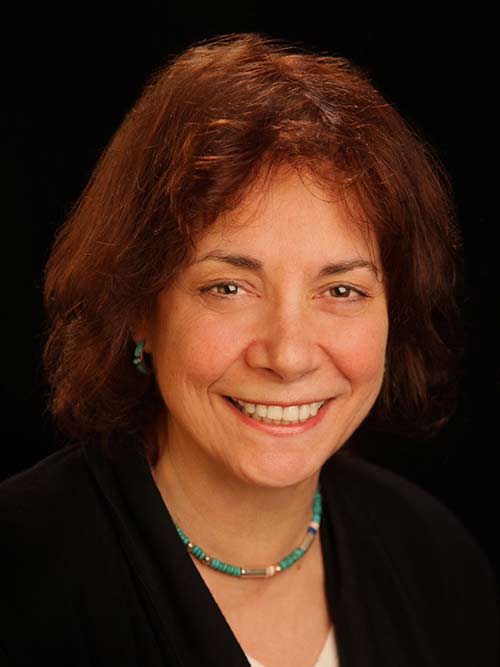 "By the end of each year’s course students reported feeling increased optimism, hope, and a desire to learn more, and a corresponding decrease in feelings of depression, anxiety, and nihilism."
—Kathleen Noble, et al, regarding the University of Washington Minor in Consciousness

Dr. Kathleen (Kate) Noble is Professor of Consciousness in the School of Science, Technology, Engineering, and Math at the University of Washington, Bothell (UWB). She is also a licensed clinical and counseling psychologist with more than 20 years of practice focusing on the development of resilience and psycho-spiritual well-being.

She has also authored books and research articles about the psychology of giftedness, the development of giftedness in women, and the social and emotional effects of early university entrance. Her current research focuses on the transformative effects of studying consciousness from a transdisciplinary and integral perspective on students’ personal and professional lives. 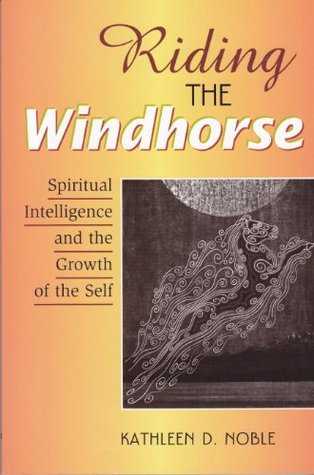 Riding the Windhorse: Spiritual Intelligence and the Growth of the Self 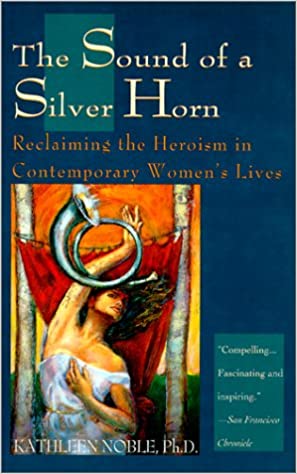 Sound of a Silver Horn 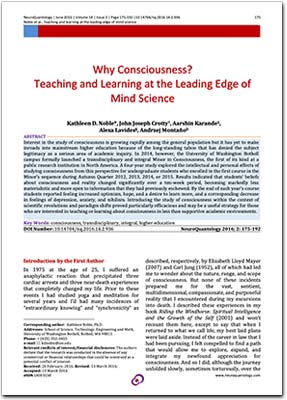 Why Consciousness? Teaching and Learning at the Leading Edge of Mind Science

Abstract: Interest in the study of consciousness is growing rapidly among the general population but it has yet to make inroads into mainstream higher education because of the long-standing taboo that has denied the subject legitimacy as a serious area of academic inquiry. In 2014, however, the University of Washington Bothell campus formally launched a transdisciplinary and integral Minor in Consciousness, the first of its kind at a public research institution in North America. A four-year study explored the intellectual and personal effects of studying consciousness from this perspective for undergraduate students who enrolled in the first course in the Minor’s sequence during Autumn Quarter 2012, 2013, 2014, or 2015. Results indicated that students’ beliefs about consciousness and reality changed significantly over a ten-week period, becoming markedly less materialistic and more open to information that they had previously eschewed. By the end of each year’s course students reported feeling increased optimism, hope, and a desire to learn more, and a corresponding decrease in feelings of depression, anxiety, and nihilism. Introducing the study of consciousness within the context of scientific revolutions and paradigm shifts proved particularly efficacious and may be a useful strategy for those who are interested in teaching or learning about consciousness in less than supportive academic environments. 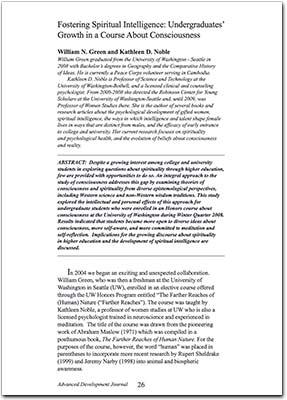 Fostering Spiritual Intelligence: Undergraduates’ Growth in a Course About Consciousness

Abstract: Despite a growing interest among college and university students in exploring questions about spirituality through higher education, few are provided with opportunities to do so. An integral approach to the study of consciousness addresses this gap by examining theories of consciousness and spirituality from diverse epistemological perspectives, including Western science and non-Western wisdom traditions. This study explored the intellectual and personal effects of this approach for undergraduate students who were enrolled in an Honors course about consciousness at the University of Washington during Winter Quarter 2008. Results indicated that students became more open to diverse ideas about consciousness, more self-aware, and more committed to meditation and self-reflection. Implications for the growing discourse about spirituality in higher education and the development of spiritual intelligence are discussed.