Open Question: How do animals and plants develop? 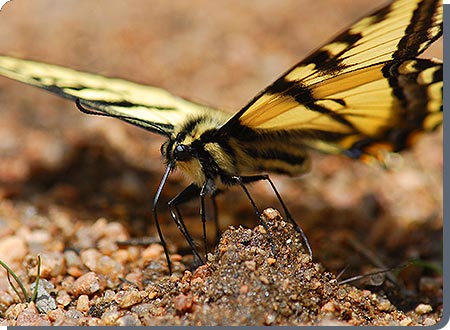 The conventional assumption is that developmental biology will ultimately be explained in terms of mechanistic interactions, the activation of genes, the interactions of proteins and other molecular mechanisms. In other words the current orthodoxy favours a bottom-up approach. But for many years a minority of biologists have argued in favour of a top-down approach and one of the most popular concepts in this holistic tradition is the morphogenetic field, or form-shaping field.

However biologists use this term to mean very different things. For mechanistic biologists, it refers to modular patterns of development by particular groups of cells, and the field is assumed to be explicable in terms of regular chemical and physical interactions, such as gradients of morphogenetic chemicals or electrical gradients. But some biologists, notably Rupert Sheldrake, think of morphogenetic fields as a new kind of field as yet unrecognised by science. Moreover, Sheldrake proposes that these fields contain an inherent memory given by the process of morphic resonance. From this point of view the inheritance of form depends to a large degree on morphic resonance, not just on genes. For a discussion see Rupert Sheldrake’s book A New Science of Life, now in its third edition (called Morphic Resonance in the US).