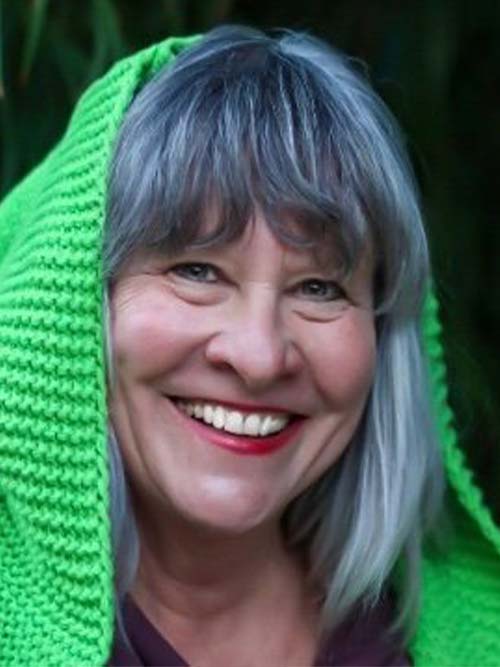 "What is called for by our times is a science that seeks to understand the nature of consciousness, not from the outside in, but from the inside out. It is not the world outside us that has created the greatest problems facing civilization, but our own limited consciousness. "

Marilyn Schlitz, PhD, is a social anthropologist, researcher, public speaker, award-winning author of several books, and producer of the feature film Death Makes Life Possible with Deepak Chopra and Petaluma Pictures, which explores the mysteries of life and death.

Marilyn has conducted basic science research on the powers of the mind, including remote viewing, mind over matter, and distant intention and healing. Working with psychologist, William Braud, she developed a methodology for studying distant interactions between living systems (DMILS) that has now been replicated in laboratories around the world. She has engaged in clinical studies of healing, including a NIH study looking at the power of compassionate intention on wound healing in women undergoing reconstructive surgery.

With decades of experience in government, business, and non-profit organizations, Marilyn is a valued leader in the field of consciousness. 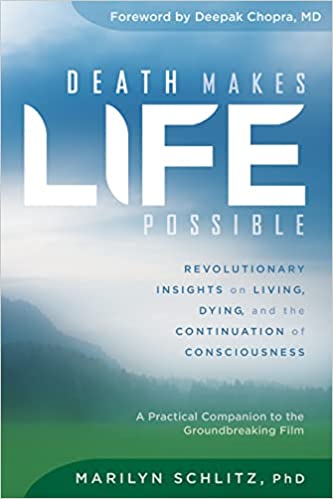 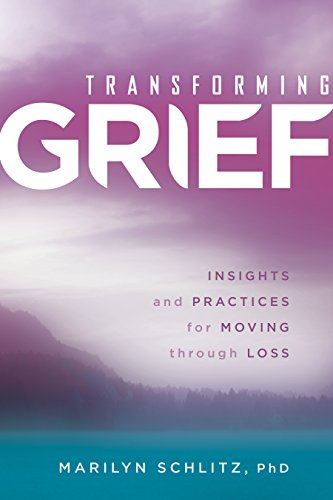 Transforming Grief: Insights and Practices for Moving Through Loss 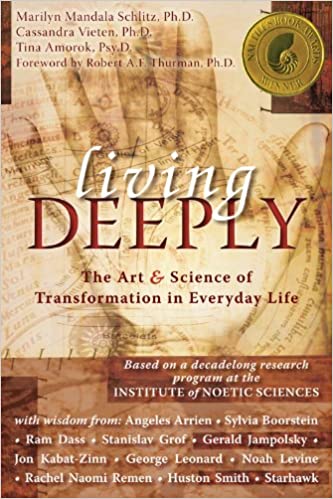 Living Deeply: The Art and Science of Transformation in Everyday Life 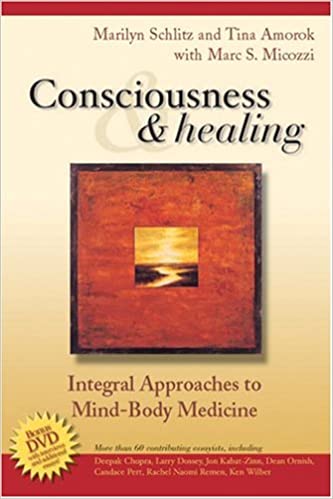